The X Factor of Fatloss, Muscle Gain and Energy 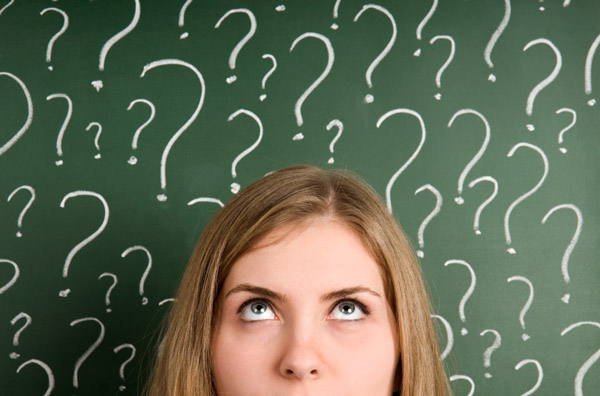 It made all the difference

After analyzing the successes and failures of over a thousand clients, I’ve come across the secret determining factor for success. Do you have it?

The Happy Client: A story

A couple of years back, I had a client that made incredible change. He turned his life around, going from overweight to ripped, sedentary to finishing half-marathons. And he loved the whole process.

At first I was a bit bewildered by this client. Every time we met he sounded so happy, I never heard a complaint. Part of me started to suspect that he might be delusional. How can everything be going so well, all the time?

It wasn't. Since I worked with this client online, I couldn't see what was actually happening, only his perception of it. So when I got physical data in the form of his lifting videos, I saw what was happening.

His lifting form looked terrible, in sharp contrast to how he felt about it. We made the corrections, though, and it improved quickly.

That made me think. Did he succeed because he thought he was doing well, even when he sometimes wasn't? Did his optimism provide the drive needed to make it through the tough parts?

What if he had been cynical, seeing things for what they really were? He would have been filled up with discouragement and negative emotion.

How strong would he have been driven to push forward?

How much perseverance would he have if he didn't believe he could overcome any obstacles? If he assumed from the beginning that he was fighting a losing battle?

I, like you, thought positive attitude was a load of crap. It seemed part of the feel-good new-age pseudo-science that was way below my sharp intellect adjusts monocle.

Boy was I wrong. The fields of brain science, sociology and psychology have proven that positive attitude works. Watch the video at the end of this post which addresses just one aspect of that.

Turns out, optimistic individuals have a higher quality of life, recover faster from surgery, protection against stroke, lower chance of depression, and better survival odds against cancer.

Don't be a lemming

I'm not recommending you be a blind optimist, marching straight ahead without regard to reality. I'm a huge believer in critical thinking, self-reflection and optimizing your actions.

But the truth is that a lot of actions in life demand internal motivation and a bit faith. Fat loss, for example, takes months to happen; you have to believe that you will lose fat before you actually see it happen.

A Lesson in Optimism

Take the famous explorer Christopher Columbus who, on his journey to find a new route to India, ventured into the unknown. It was impossible to know whether he would succeed or perhaps fall off the edge of the horizon - like many believed. How many storms and hardships did he endure? The ridicule of others? The months before any sign of success? Instead he used the power of optimism to drive forward until his name ended in the history books.

The difference between successful clients and failed is not any objective measure or situation. It's simple: those who believed they could do so succeeded.

Those who failed focused on how difficult or even impossible the process was for them; every moment of the journey became an opportunity to relive past failures.

Which path would you rather take?